The 2021 USGC National Championship™ for Team USA 2022 will be played October 11-12, 2021 at the award winning Hermitage Golf Course. Team USA will play in the International King's Cup in Ireland in May 2022.

Below is what is included for Team USA 2022.

Each team will consist of two members. Teams must fit one of the Divisions and Flights as described below. Though not required, players are encouraged to find a partner that falls into the same age division and of similar ability.

The format for play in Best Ball (Four Ball) stroke play is defined in Rule 23 per the USGA® Rules of Golf in which two players play as partners, each playing their own ball. The lower score of the partners is the score for that hole. If one partner fails to complete the hole there is NO penalty.

The format for Modified Alternate shot (Foursomes) is defined in Rule 29 in which two players play one ball alternately after both hitting from the teeing ground and selecting the best shot. Penalty strokes do not affect the order of play.

Individual stroke play is defined in Rule 3 per the USGA® Rules of Golf.

Unlike the National Qualifiers, there is NO net scoring at the USGC National Championship. All scoring is GROSS within each flight.

There are four flights in each Division determined by Team Index:

The Team Index is determined by totaling the handicap index of player A and player B together and dividing it in half. Example – Player A has a 10 index and player B has a 15 index totaling 25. Divide the total of 25 in half and the team index is 12.5. That team would be in the “B” Flight.

The USGC™ recognizes any valid USGA® index from an approved USGA® handicap provider that is verifiable online. All indexes must be current and active at the time of registration and through the National Championship.

The USGC Staff will verify all indexes.

Here is a list of the most common Frequently Asked Questions we get about the USGC King’s Cup National Championship™. Eight 2-person Teams will represent the USA at the 2022 International King’s Cup™.  The King’s Cup™ is played in remembrance of golf’s greatest ambassador – Mr. Arnold Palmer

Who can enter the USGC King’s Cup National Championship?

How do you sign up for the USGC King’s Cup National Championship?

What is the format of the USGC King’s Cup National Championship?

The USGC King’s Cup National Championship is a three-day 54-hole tournament. Each round is a different format mirroring the 3 formats of the King’s Cup – best ball, alternate shot and singles.

Is scoring Gross or Net?

All scoring is Gross within each flight at the USGC King’s Cup National Championship.

What tees are used?

What is the entry fee for the USGC King’s Cup National Championship?

When can Teams enter the USGC King’s Cup National Championship?

How many Teams will be in each flight?

Flights will vary in size based on how many Teams qualified and entered.

What do Teams get for entering the USGC King’s Cup National Championship?

Is there a prize fund?

Yes, a portion of each entry goes into a prize fund to be distributed based on finishing position starting with 2nd place in each flight. Prizes will conform to the USGA® Rules of Amateur Status.

What do the Champions in each flight get for winning?

The winning Teams in each flight will comprise Team USA 2022 and represent the United States in the 2022 King’s Cup honoring golf’s greatest ambassador – Arnold Palmer.

The current Rules of Golf as set forth by the USGA® will govern all play.

All participants in United States Golf Challenge (USGC™) events are deemed to be familiar with the Rules of Golf, these Rules and Regulations and any Local Rules that may be issued from time to time.

These Rules and Regulations may be revised electronically from time to time. The most current version can be found on the USGC website at www.usgolfchallenge.com and will supersede any printed version.

The USGC will strictly enforce a tournament dress code with no exceptions. Collared shirts/mock turtlenecks are required, and no jeans, denims, jogging outfits, or sweat pants are permitted.

All players are expected to play in the spirit of the game as defined by Rule 1.2a in the Rules of Golf. Failure to do so may lead to penalties or disqualification as proscribed in Rule 1.2b.

The USGC takes Pace of Play seriously. The Pace of Play policy at the National Championship will be specified in the Local Rules and Conditions of Competition.

Any team found to have misrepresented, in the sole opinion of the USGC, either an individual player’s index or the Team Index, whether inadvertent or otherwise, will be disqualified from the competition with forfeiture of all prizes and awards.

For exceptional scoring at the National Championship, the Committee will review the occurrence. The Committee may determine that a team did indeed have an exceptional round and that no further action is needed. The Committee may determine that a team has exceeded the general ability of their flight and will be moved up to the proper flight with a two stroke penalty. The team will still be allowed to finish the event in their new flight and eligible to receive all prizes.

A qualified team is allowed to substitute one player for the USGC National Championship. A team member or the National Qualifying site Host Professional must notify the USGC committee for approval if a substitution is necessary. One member of the original team must continue to participate. Substitute players are required to meet all USGA handicap and USGC guidelines.

A substitute player’s handicap index must fall within the parameters of the flight in which the team qualified i.e. a substitute with a 4.0 index is not allowed as a substitute for a team that qualified for any flight other than the Championship flight.

Participants found violating USGA rules, tournament rules, falsifying or neglecting handicaps or otherwise engaging in conduct inconsistent with the tournament standards or spirit of fair play may be disqualified without claim or recourse of any type.

The format will mirror the three forms of play at the King’s Cup; best-ball, alternate shot and individual stroke play over 54 holes.

GROSS scoring will determine the winning team in each of the two Divisions and four flights. The eight winning teams will 1make up the 2021 King’s Cup team.

Each Division has four flights. Championship, A-Flight, B-Flight and C-Flight

The USGC National Championship will be conducted by the USGC staff.

Every effort will be made to refund an entry fee, less processing charges, to a team that cancels their registration. Once a player count commitment has been given to the golf course, there will be no refunds issued.

Play ball as it lies

Unless modified in writing by specific Local Rules, there will be no preferred or improved lies in any part of the competition.

The ball each player plays must be named on the current List of Conforming Golf Balls issued by the United States Golf Association. Penalty for breach of condition: Disqualification. The responsibility of playing the proper ball rests with the player. Each player must put an identification mark on his ball and alert his fellow competitors of such. The one ball rule is NOT in effect.

The Condition of Competition concerning grooves for elite players is NOT in effect for the United States Golf Challenge.

Women will play from tees that are as close as practicable to the tees from which their handicap index was established.

Range finders conforming to Rule 4-3 are allowed. Any device that measures gradient or wind speed etc. may be used only if these features are turned off.

CELL PHONES – A mobile phone may be used to call for rulings to the Tournament Director or Pro Shop. Any other use of a cell phone during the stipulated round will result in a penalty: First Offense – 1 stroke Second Offense – 2 strokes Third Offense – Disqualification

Use is defined as the phone vibrating or ringing audibly, the player making an outgoing call other than as allowed above or connection to the Internet.

A cell phone may be used as a range finder as long as the restrictions above are adhered to.

I-PODS/MP3 RADIOS, BOOM BOXES, HEADPHONES etc. Such devices will only be permitted on the driving range and putting green before and after tournament rounds. Such devices are not allowed during competition.

CRAFTED TO BE SAVORED RESPONSIBLY.

Tito’s Handmade Vodka is distilled from corn and is certified GLUTEN-FREE. Distilled and bottled by Fifth Generation, Inc. Austin, Texas. 40% alcohol by volume. 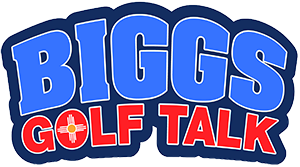 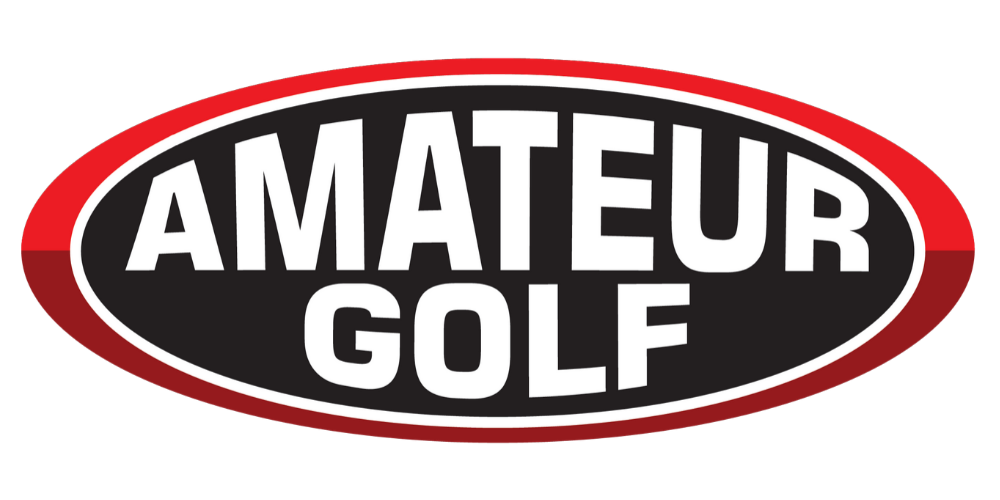